Bernard F. Lentz concentrates on the analysis of issues in labor and employment litigation, commercial matters and personal-injury and wrongful-death claims.

He is the author of numerous articles, book reviews, translations and books, including Sex Discrimination in the Legal Profession (with David N. Laband; Quorum Books, 1995), The Roots of Success: Why Children Follow in Their Parents’ Career Footsteps (Praeger Publishers, 1985) and State Government Productivity: The Environment for Improvement (Pergamon Press, 1976).

He acted as forensic economic consultant to the Technical Advisory Services for Attorneys from 1985 to 1997.

After completing undergraduate studies in economics at Oberlin College, he attended Yale University, where he earned two master’s degrees and a doctorate in economics. 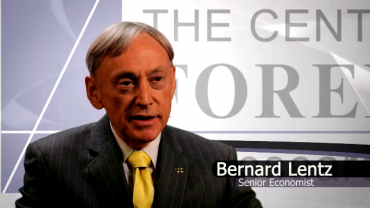